About
All the Praise Due to Allah, the Ever lasting the Ever Existing and all salaamÃ¢ï¿½ï¿½s and duroodÃ¢ï¿½ï¿½s on the most supreme creation of Allah, Mohammad (P.B.U.H) and his pure Ahlulbait A.S for whose maddha & marefat is obligatory on every muslim. Syed Wajhi Hassan Zaidi, was born in Karachi Pakistan, He is the son of Syed Shaida Hassan zaidi. He has two younger brotherÃ¢ï¿½ï¿½s Syed Sabih Hasan Zaidi & Syed Askari Hassan Zaidi. he has started reciting Manqbat, Noha and Salam Khuwani in his childhood some time during 1987-88 with his younger brother Syed Sabeeh Hassan Zaidi, who now lives in Republic Of Ireland. His family belongs to a Sadat of Muzaffar Nagar, UP, India. His grand father (late) dada: Syed Khaleeq Hussain Zaidi, Grand mother (late) Dadi, Syeda Hasan Fatima. (Grand father(nana) Syed Wasi Haider Zaidi. (Grand Mother) Nani (late) Ã¢ï¿½ï¿½ Syeda Masoom Fatima(Jawwadi). It was his nani that actually encouraged him to recite Salam, Noha and manqabat. It was the influence of his maternal as well as his paternal family that built his confidence and supported him to recite Noha, and manqabat. It was his grand parentÃ¢ï¿½ï¿½s vision and hard work for this devotional act of Allah (swt) and Aiymmah (As) that subsequently created a profound devotion and understanding with this pious act of recital of Noha and manqabat. Indeed, it was his family tradition that they simply nurture, in the successive generations of their grand children. As he grew up in his youth, he was blessed by Allah (swt) and paius masoomeen with a wondrous voice. The attraction and sweet melodious quality of his voice quickly started winning the hearts and minds of those who were listening to his great Noha and manqabat. He became a leading recital voice of the South East Asia. It was a matter of time that the magic of his voice started spreading beyond Pakistan, and he went to Tanzania in 2008. He then travel to Iraq, Iran, and Syria for recitation and Ziyrat. He was invited to (Banglore) India in 2009 for the birthday ceremoney of Maula Abbas a.s on 4th Shaban celebrated in Banglore. At this stage He has already travelled the length and breath across Pakistan. He has recently travelled to United Kingdom, United Arab Emirates. He has released more than 10 albums to date with latest Album 2014: Ã¢ï¿½ï¿½Ali Ya Ali AdrikniÃ¢ï¿½ï¿½ available on various websites. His style of recitation begins with Almighty Allah (swt) and then through the Prophet of Islam in the good old tradition of Ahlul- Bait, He praise and pay his respects to Holy Ahlul bait (A.S) with utmost passion and intense devotion. It lifts him, and gives him immense sense of honour and deep satisfaction to recite his Kalaam and the Kalaam of great writers of our times. In the end I am very very thankful to our creator almighty Allah S.W.T & Ahlulbait A.S. I also would like to thanks to my parentÃ¢ï¿½ï¿½s, grand parentÃ¢ï¿½ï¿½s, freindÃ¢ï¿½ï¿½srelativeÃ¢ï¿½ï¿½s and all my best wisherÃ¢ï¿½ï¿½s. Specially to Yasir Raza Yasir, Ustad Pyaray Khan, Ustad Sibt-e-Jaffer, Mehshar Lukcnawi, May Allah S.W.T bless all Momineen & Mominaat and make us united once again as a great followerÃ¢ï¿½ï¿½s of AhlulBait A.S. MaÃ¢ï¿½ï¿½a salam wrwb Ya Imam-e-Zamana A.S Adrikni
Gender
Male
Occupation
MANQABAT AND NAUHA KHUWANI
Company
SAFEER-E-MIDHAT & AZADAR-E-KARBALA
School
S.M.Public School, Karachi
Interests / Hobbies
Reading Books, Writing religious poetries, RECITING POETRY WORLD WIDE
Videos Watched
35437 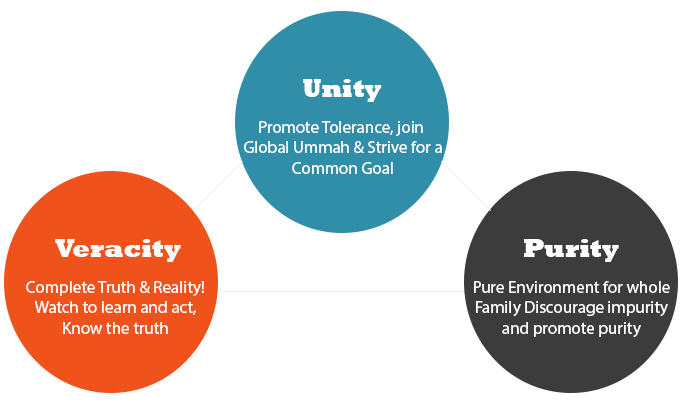 Are you sure you want to add this video to watch List?

You need to login first